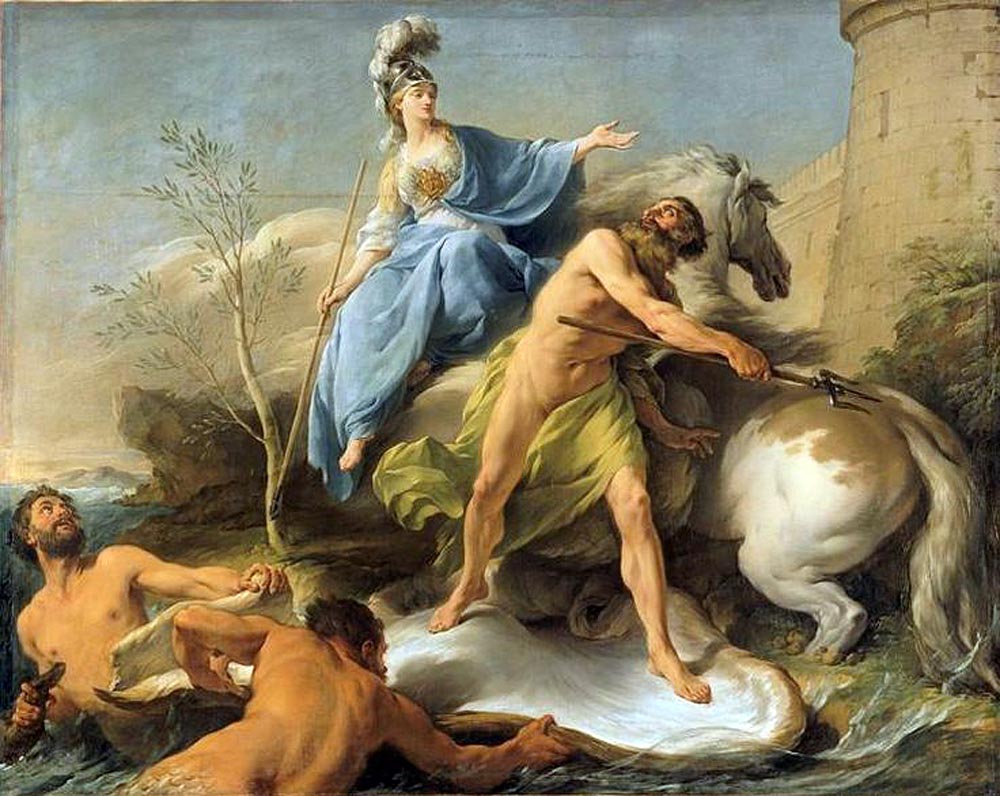 OLIVE, THE PRESENT OF GODS

OLIVE, THE PRESENT OF GODS

The olive tree is strongly connected with the Mediterranean Sea history. Back from the ancient years, the olive tree co-exists with Mediterranean people. Archaeological discoveries revealed fossilized olive tree leaves going back thousands of years. Cultivation of domesticated variety which gives us the olive oil goes back to 3500BC. Olive oil and its byproducts were and are still among the key factors of local societies’ prosperity. The branch of the olive tree was considered as a peace symbol and was also given as a prize to the winners of the ancient Olympic Games.

According to the Greek Mythology, an olive tree was handed as a gift to the Athenians from the goddess of wisdom, also known as Athena, during the establishment of the City of Athens. This took place while Athena was competing with Poseidon on best gift offering to the newly founded city of King Kekrops, and while all other Gods of Olympus were watching. It was then, when the God of the Sea, Poseidon, stroke the rock of Acropolis with his trident and a fountain of sea water gushed. Right after, Goddess Athena, stroke the earth with her wooden stick and a big olive tree appeared. King Krekops, in order to thank the Goddess, he named the city after the Goddess, Athens.

The olive and the olive oil have affected, in the course of the time, the customs, traditions, songs, fine arts, the art of speech,religions of all people connected with them. The oil was engaged by Christianity, as one of a food blessed by Jesus Christ and it is met at several mysteries and ceremonies.

The Olive Oil is produced by crushing the nuts of the olive trees. At the early ages, people used tools made from stone, such as mortars and hand mills similar to those of cereal growing. Archaeological excavations brought up many olive oil mills of ancient type.

By products of the olive tree were widely used at pharmaceutical and beauty products at the time. Even personal hygiene was involved with the olive oil and later on with soap. Moreover, olive oil was used for lighting and heating purposes (oil lamps, burning of olive oil nuts etc.)